The G Class of Mercedes-Benz has always been built in Austria. And for several markets it was called for a long time Puch. The former Shah of Persia, wanted an all terrain car and since he was a share holder of the Daimler-Benz AG, the G Class was developed! #MercedesBenz #Geländewagen #GClass #Puch

The real history of cars

I was not lucky this week. Every time I wanted to make a review about a classic car, it was sold. So I came up with the idea, to make an episode about the real history of cars. What most of you do not know, that there were already cars in Europe around 1600. And they were quite fast. It seems even to be, that there were even older cars in China. I will prove, that Mercedes-Benz is not the inventor of the car, neither from the Patent Motorwagen! #History #Cars #PatentMotorwage

It had been a long time, that I drove the last time an aircooled Porsche 911. The first car I bought, was a Porsche 911 SC Targa and I had it about 5 years, before I sold it, because in between I had bought a Porsche 911 Carrera Targa, which was way better. Unfortunately I had to sell it in September 2011. But now after more than 5 years, I had the opportunity to drive again a 911 Carrera Targa. Okay this time it was an American version, so it had a little less power. But to

In the second episode from Driving With Gloves I had the oportunity to drive a classic Mercedes-Benz 350 SLC from 1972. I was really amazed how good this car still drives. Even compared to modern cars it drives very smooth. #Cars #Ticino #Switzerland #Malcantone #MercedesBenz #W107 #C107 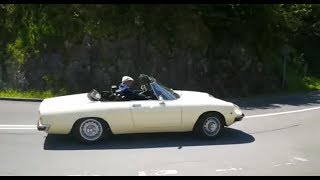 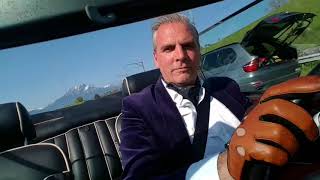 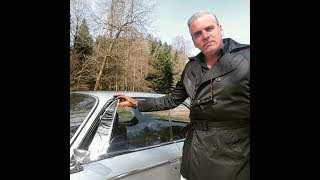 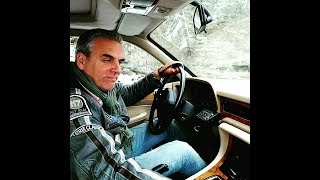 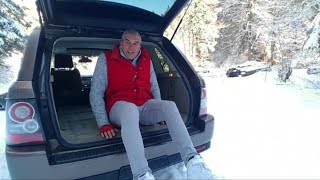 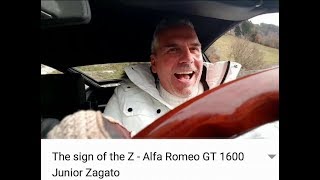